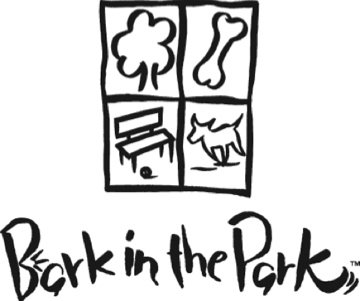 Pet owners and their best friends came together at Naglee Park on Saturday, Sept. 20. for the 18th annual San Jose Bark in the Park

Lynda Chase, one of the organizers of the event who led the volunteers, was excited to see so many people coming to the event.

“Last year we got rained out,” Chase said. “It poured all morning, so this is great.”

As the heat of the day rose, one notable changes from past years was the lack of dog pools. In the past, portable pools kept the dogs cool, but this year the pools were removed from the event’s plans due to the drought.

Chase said instead of using the pools they were going to have misters for the dogs, but that ultimately was considered by the city to be an irresponsible use of water as well.

“San Jose Water was going to do the misters, but the city said ‘no,’” Chase said.

Dozens of tents were decorated with various signs that promoted different rescue, adoption and awareness groups as well as vendors selling all sorts of items used for dog care, training and accessorization.

Midway along the north-eastern line of tents in pastel pink with bright red lettering was the Pinups For Pit Bulls (PFPB). An advocacy and education group, PFPB raises funds to promote awareness and to fight against the public connotation that all pit bulls are bad.

Kira Ikeda, a San Jose State University alumnus, explained how the stigma toward pit bulls is shown toward at least five pure breeds, as well as dozens of mixed breeds including the American Bull Terrier and the Stratfordshire Bull Terrier.

“They (pit bulls)can be loving family dogs, all about how they’re trained, not how they’re raised,” Ikeda said. “The goal is that not just pit bulls, but that all types of dogs are judged as individuals.”