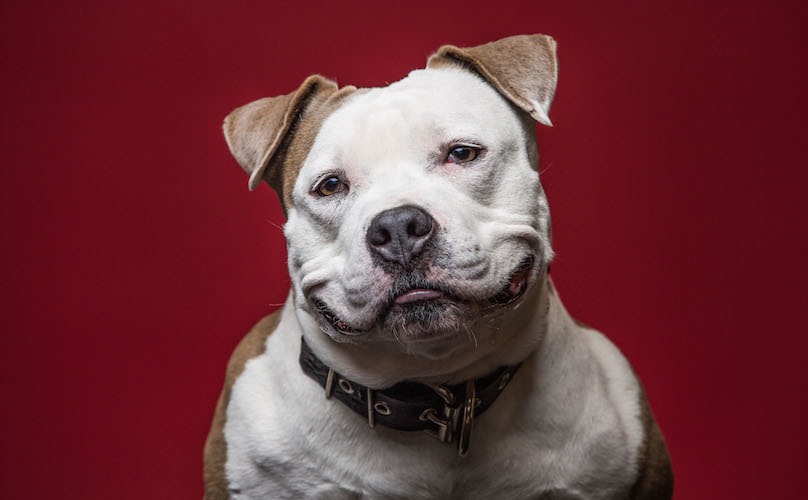 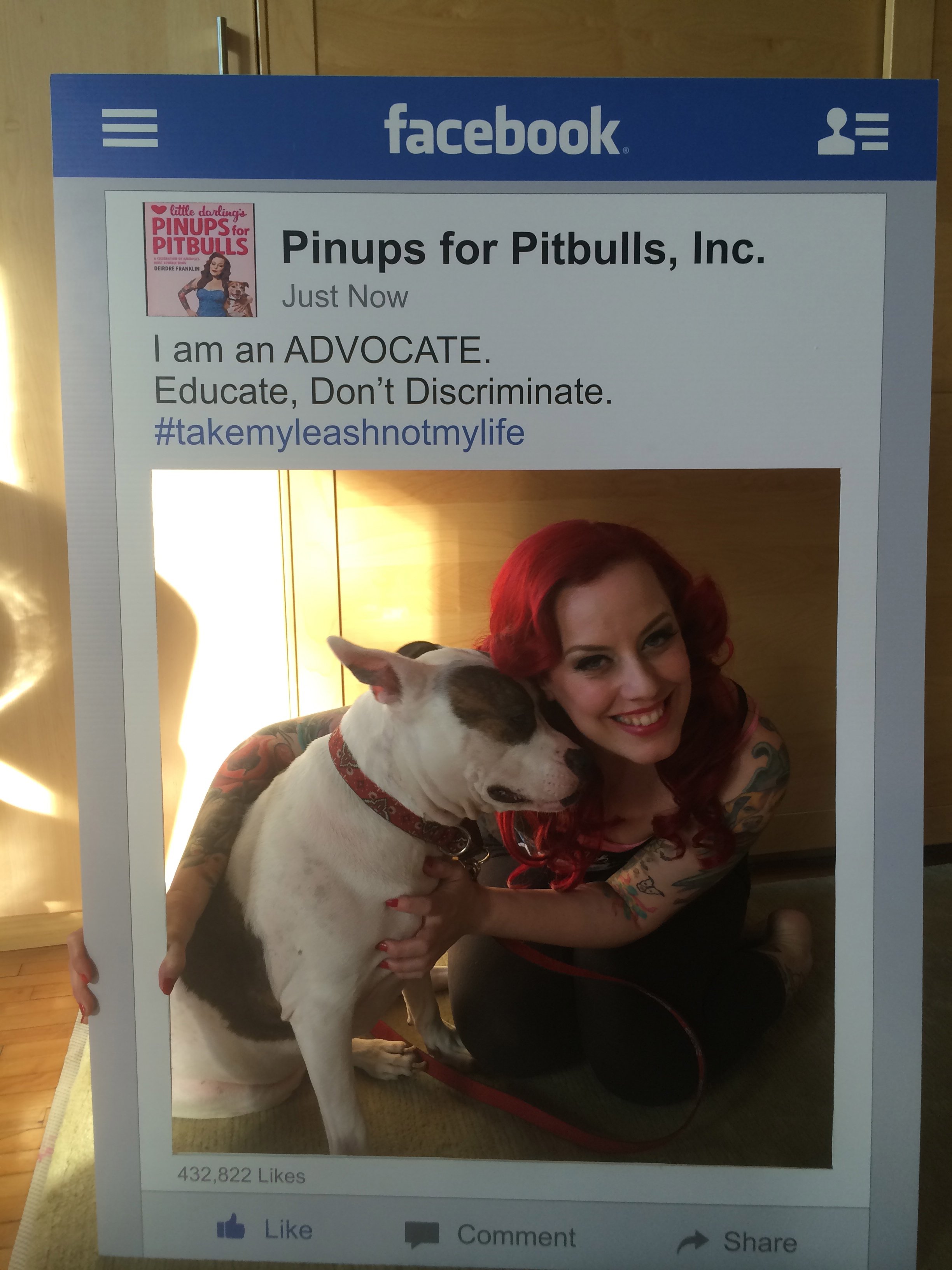 Animal advocate and author Deirdre “Little Darling” Franklin joined Tim in this episode to talk about her book, little darling’s Pinups for Pitbulls. Tim asked about how the book came about and the message it sends regarding pit bulls and those that truly know and love them. Deirdre and Tim discussed raising animal rights issues and laws and how people can get involved and provide their support. The book is chock full of beautiful pictures of pinup girls and beautiful pit bulls, all while sending a wonderful message. You’re sure to enjoy this episode! 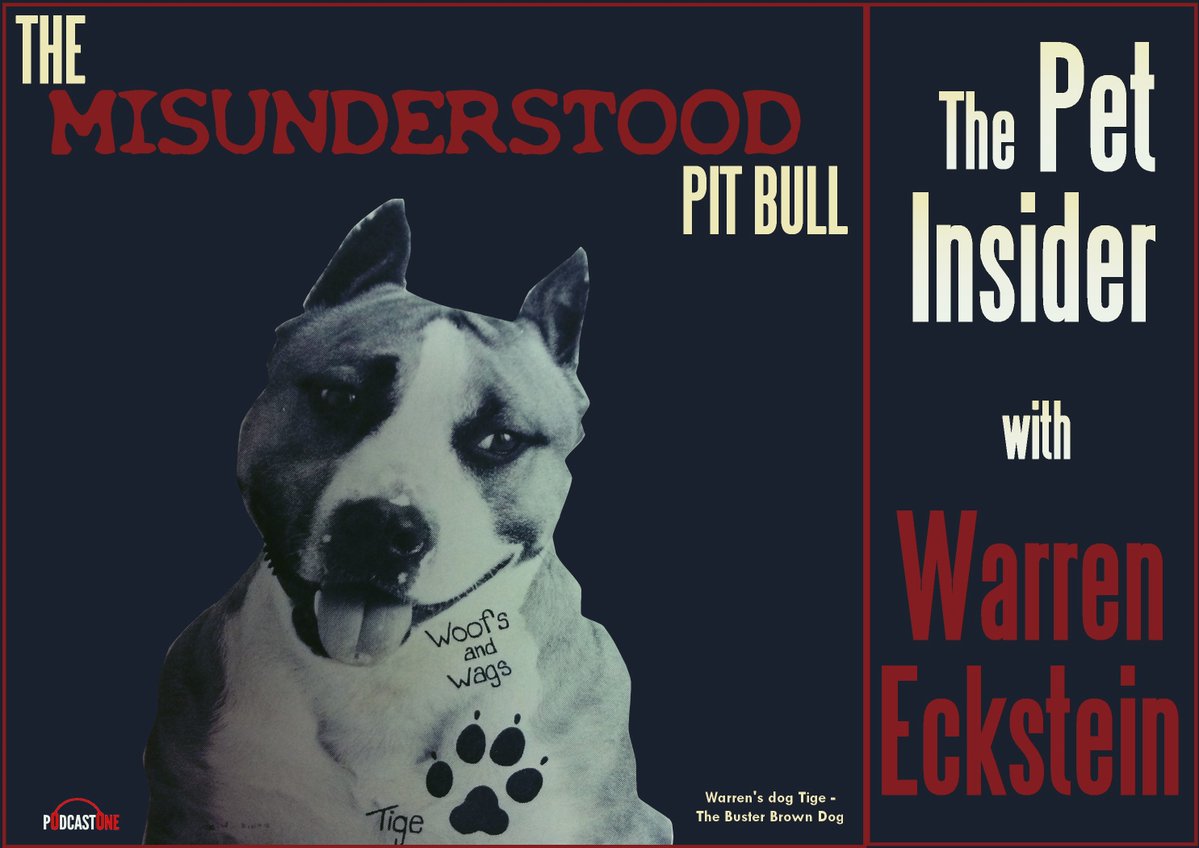 Enjoy this wonderful video! We’re very proud of the interview with Deirdre ‘Little Darling’ Franklin, but the video in its entirety gives us goosebumps! Watch it and pass it on!