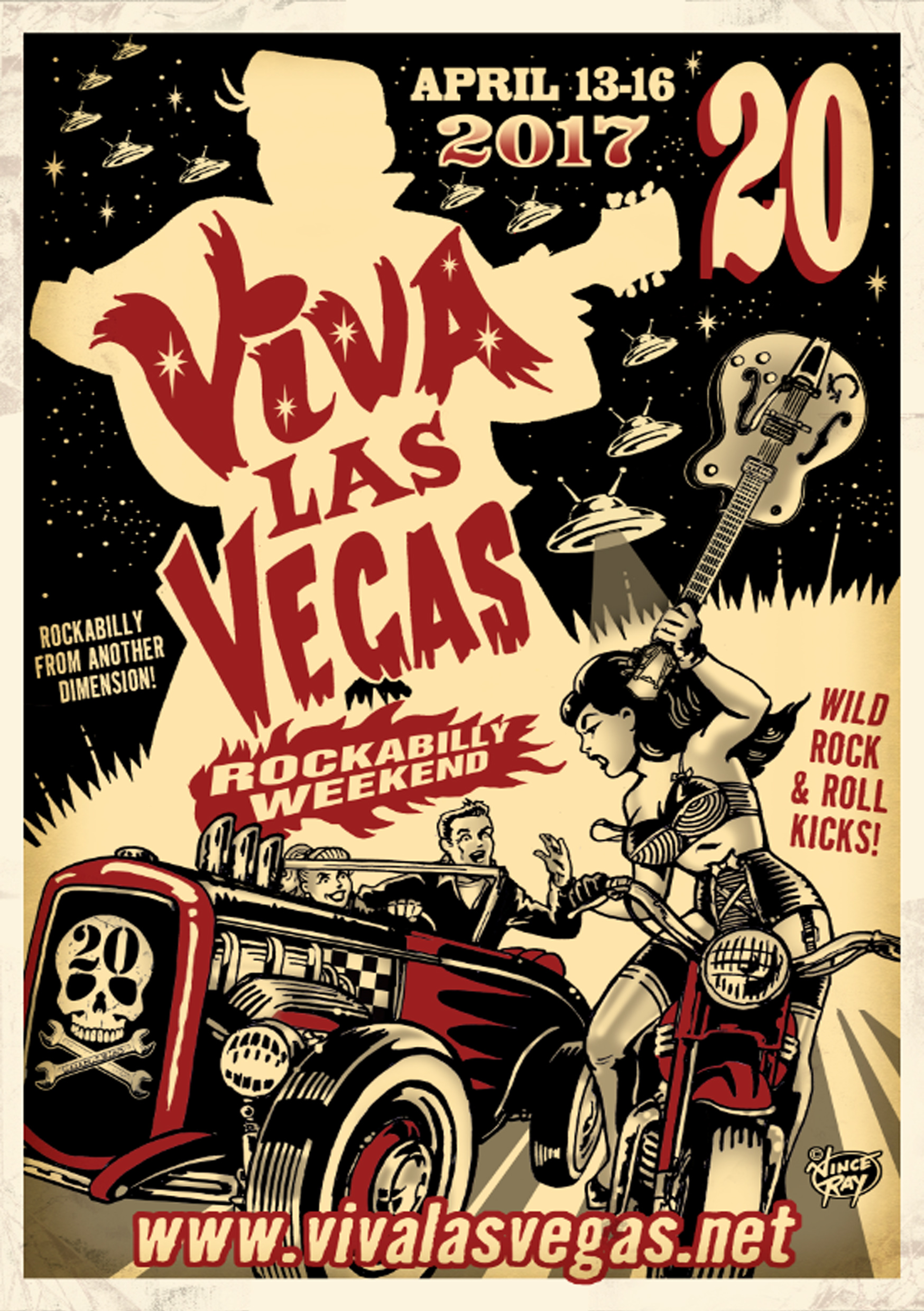 At the VLV Car Show over 800 cars were registered with more than 20,000 attending to view the car show.

The Car Show will be held at The Orleans Hotel. We are using a massive fenced in parking lot next to The Orleans Arena.

The Rockabilly Show and Car show area is open to those with 4 day wristbands as follows:

And for everyone on the Saturday: